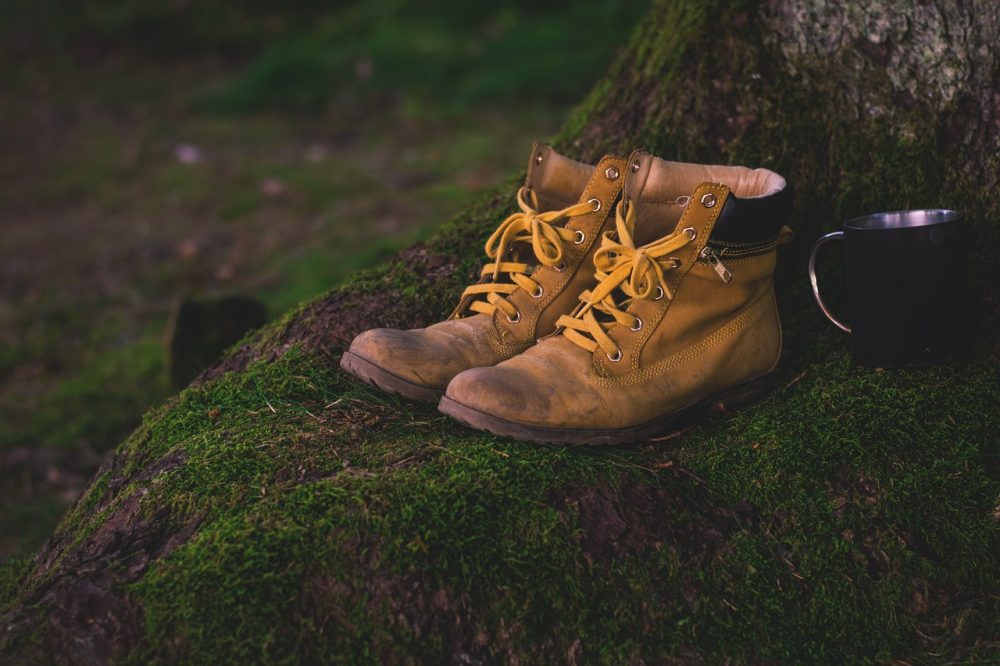 Pokeshot announced today that Nils Heuer is stepping down as a managing partner of the company. Nils was a co-founder of SMZ Pokeshot Technologies GmbH & Co. KG, which was taken over by Pokeshot in early 2015. As a managing partner of Pokeshot, he was responsible for the development of products for the Jive social business platform.

In addition, Nils came up with the idea for the company’s new talent enablement app, which will be launched in the first quarter of next year. The business app assists with the career planning of staff members and facilitates target-setting, 360º feedback assessments (upward and downward feedback), and the tracking of employees’ professional development.

After nearly ten years of working in the Jive environment, Nils is now ready to explore new challenges in other fields. Pokeshot regrets his departure and wishes him continued success in his future endeavors.

When it comes to product development matters, Pokeshot’s clients can turn to Sandra Brückner, who was appointed chief product officer earlier this year. Sandra was named a Social Business Thought Leader in March 2014, and is also a recognized expert and opinion shaper in the area of social learning.